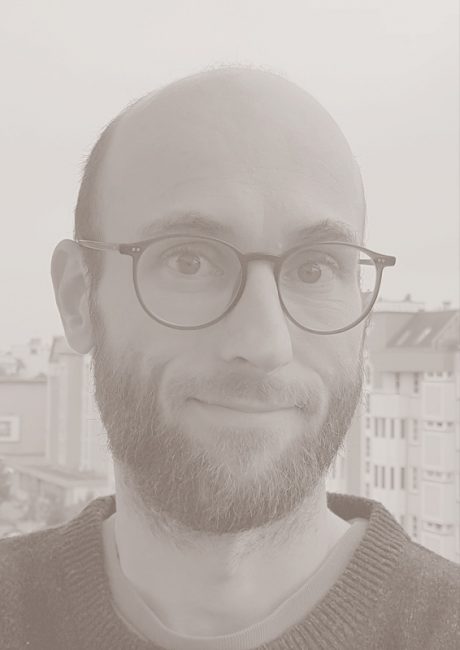 Andreas Kallert studied political science at the University of Bamberg and graduated in 2011. In his doctoral thesis at the University of Marburg, he investigated the bank bailouts during the 2007-2009 financial crisis in Germany. Following his PhD, he used a Fritz Thyssen research grant to analyze the role of „systemic importance“ in the European Banking Union. His research interests are Financialization, Cultural Political Economy, Geographies of Rural Areas and Materialist Theories of the State. His current projects are “Debt Assistance for Small Municipalities in Germany” and “Ghost Cities in China and Spain”.

The Design of Debt Relief Support for Financially Weak, Small Municipalities in Germany: A Comparative Analysis with Special Consideration of Federal Structures

In the course of the global financial and economic crisis, the municipal budget situation in Germany deteriorated and is since then characterized by over-indebtedness. The motivation of our research project is to add a spatial and qualitative perspective to the existing research on municipal debt support granted by the states for their own municipalities. Building on the conceptual approaches of austere federalism and austerity management, the project aims to analyse both the local effects of conditional debt support on small municipalities in a federal comparison and the influence on spatial disparities. To this end, we study municipalities in the German states of North Rhine-Westphalia, Rhineland-Palatinate, Saarland, Hesse and Bavaria. In a broader context, our project aims to contribute to the international scientific debate on spatial disparities and equivalent living conditions. Particularly in view of renewed municipal budget shortfalls in the wake of the Covid-19 pandemic and the geopolitical unrest since the Russian war against Ukraine, the project also addresses a virulent sociopolitical field of conflict within and beyond the academic discourse.